It`s the 4th day of the IEO and the Force is with us like never! Two rounds are ahead now, the third one takes place tomorrow. During the Olympiad we have been collecting feedback about the tasks from our contestants. Opinions were different, sometimes even ambiguous, but we want to share all of them.

The ceremony was cool. Russia has so many unique specialties. Today’s weather, for example! The second test was pretty outstanding. It was nice, but different from our expectation. But we hope we’ve done all the tasks correctly. Moreover, we felt the hospitability of the country. The organization, the teams – everything is grate. We are happy to be a part of this competition.

Ricky from Indonesia during the second round. Photo by Nikolay Kotelnikov

It was hard, but not that much. Everything was quite changeling, but still pretty understandable. The questions they asked were very appropriative and made us think about economics deeply.

Gavin from the Ireland team during the second tour. Photo: Nikolay Kotelnikov

Fyodor Vylegzhanin, a freshman of the Faculty of Mechanics and Mathematics of Moscow State University, paid little attention to the economy until grade 11 and was mainly interested in mathematics and physics. At the training before the Olympiad in physics he had the opportunity to write a school stage in economics. From that moment, interest in the subject was born. During the year he achieved some successes in this subject. He became a winner at the final round of the All-Russian Olympiad in Economics. That is what he said:

There were five tasks and test. I think that I didn’t cope with them, because my strength is mathematics. I was expecting tasks with calculations and mathematical models. But all tasks were qualitative, requiring thorough theoretical preparation, logic, economic intuition. The test part included calculations, I coped with it easily. It was unusual for me that the Olympiad was entirely in English. I can read on English, but I don’t write and speak very well. 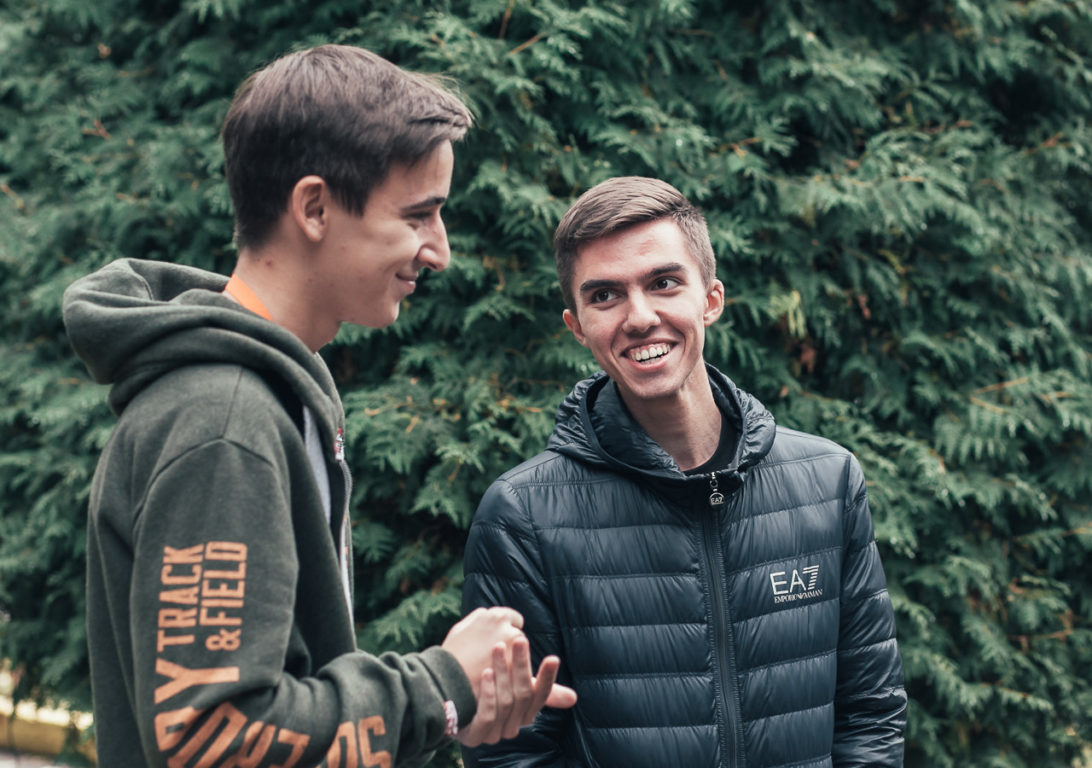 Sergey Kilchik is also a freshman at the Faculty of Mechanics and Mathematics of Moscow State University. He started his way from the school club. In the 11th form he became an absolute winner of the All-Russian Olympiad in Economics:

Obviously, such an important event can provoke some problems. But, fortunately, the organizers try to solve them as soon as possible. Personally, I felt slightly more comfortable on the «all-Russi». There were both qualitative and quantitative tasks. Here, at the International Olympiad, the assignments are completely different, involving a detailed answer and very deep theoretical knowledge. It is interesting that each team has its own approach to participating in the Olympics. In Brazil, for example, olympiads in economics are held in the same format as here, so they feel comfortable and confident. But in some countries there are no Olympiads on this subject at all, so they started training six months before the event.

The economy is interesting for me because it combines mathematics and geography. I have a good understanding of theoretical issues in the economy, but it’s difficult for me to cope with practical tasks. During my stay here, I met participants from America, Brazil, New Zealand, Ireland, Russia. I got the impression that all of them are worthy rivals. Also I learned some fun facts: for example, New Zealanders study at school for 13 years, and spend only 3 years at university». 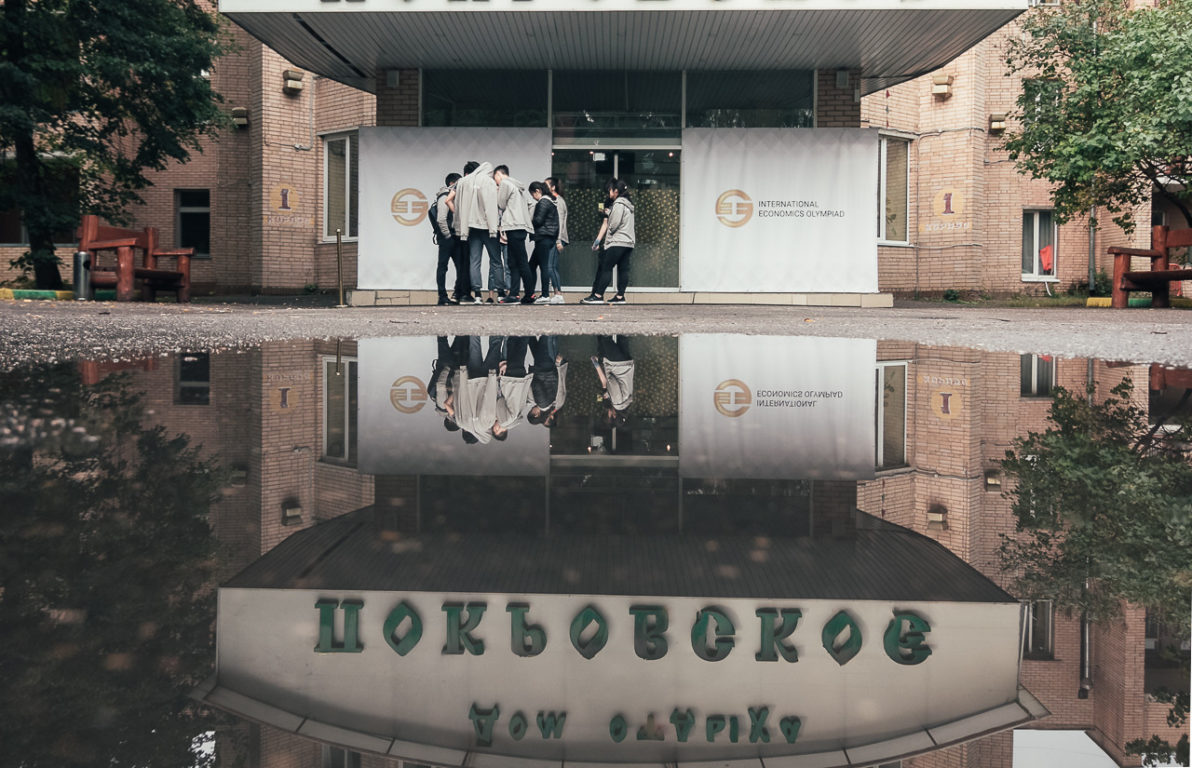 The tasks seemed understandable, they demanded good theoretical knowledge, wide outlook. If you know only methods and formulas, you’ll fail. You have to get involved in the economy completely, be interested in it. The subject must become your passion.

I love the atmosphere, communication with other countries. They perceive the economy in a different way. For example, we, the team of Kazakhstan, tried to pay attention to formulas, economic concepts. Other teams have more extensive theoretical knowledge. When I spoke with the Russian team, I was surprised how wide their knowledge was and how deeply they are into this subject. In this we are similar to them. 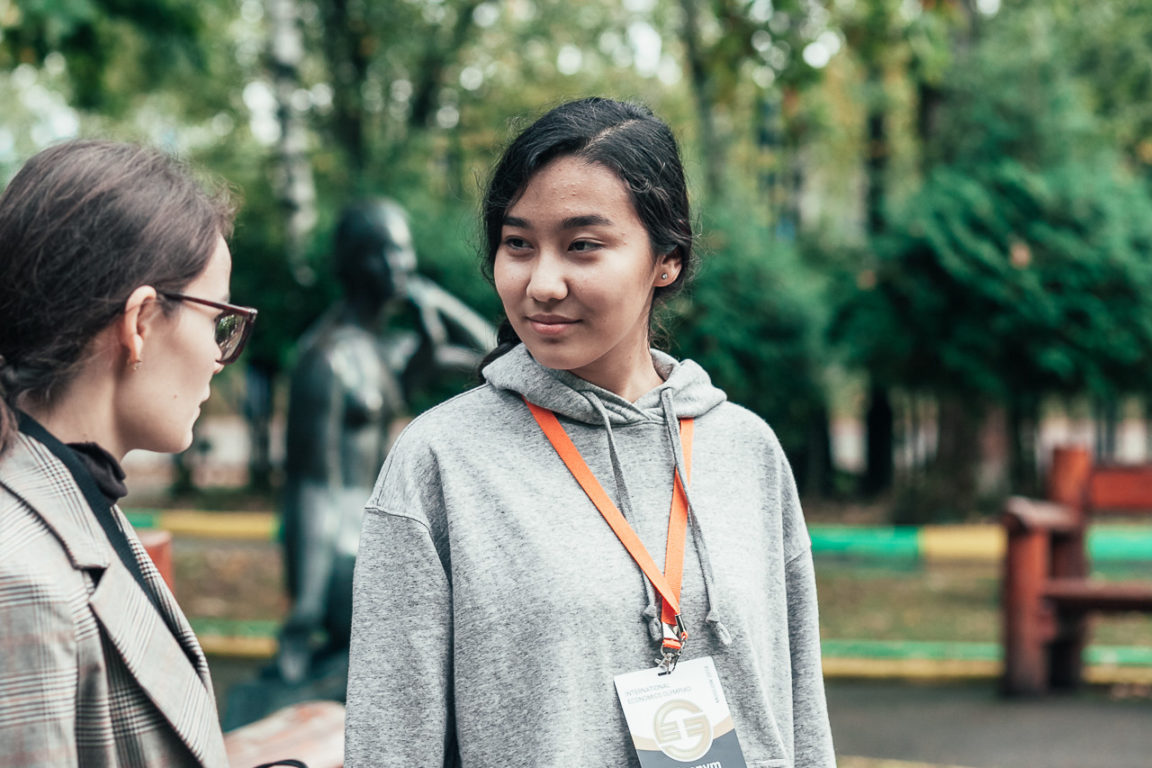