This event was initiated by the Higher School of Economics (HSE) and is supported by the Sberbank Charity Fund ‘Contribution to the Future’ and the New Economic School. A total of 63 contestants from 13 countries are competing in the Olympiad. All of them have passed a strict selection process and are national competition winners. 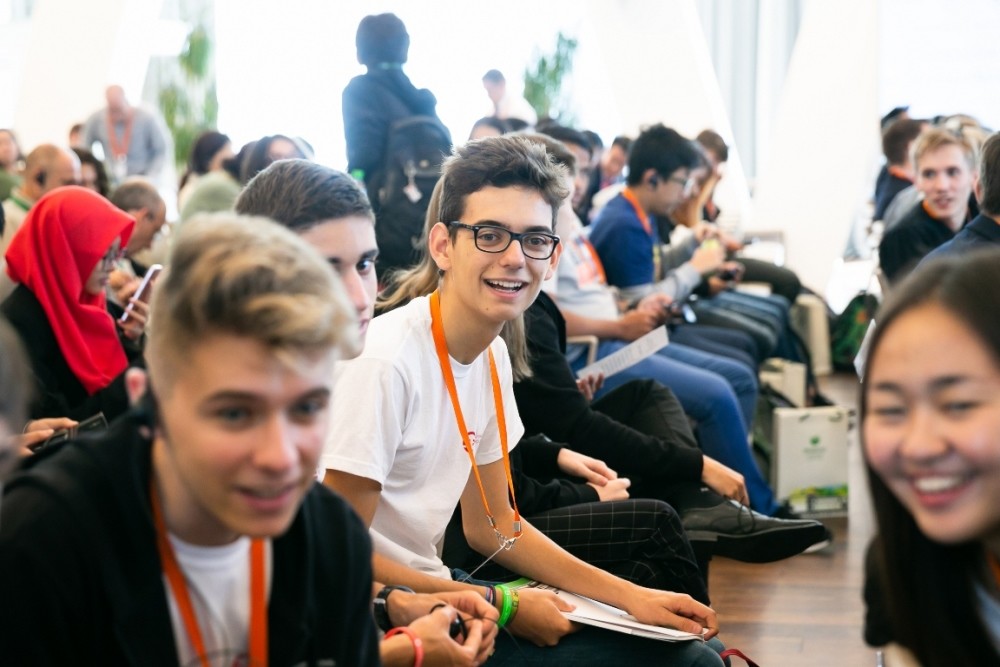 ‘This is a landmark event for the global academic community, since Russia is not only the organizer, but also the initiator of the Olympiad’, said Anton Kotyakov, Deputy Minister of Finance of Russia, at the opening ceremony. He noted: ‘This intellectual competition demonstrates the importance of this sphere not only for adults, but also for younger researchers’. 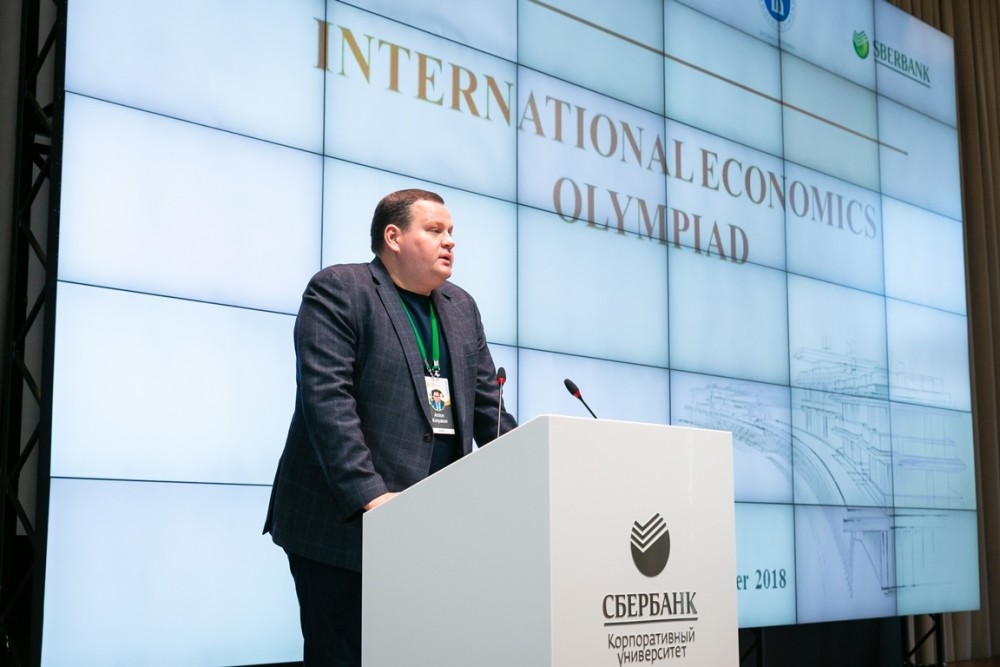 ‘This Olympiad is a step towards mutual understanding and recognition of the fact that knowledge, skills, and goodwill will eventually lead us to success’, emphasized Bella Zlatkis, Deputy Chairperson of the Executive Board of Sberbank, in her welcome address.

Maxim Oreshkin, Minister of Economic Development of Russia, spoke to the participants via a video address.

The Olympiad will last a week and consists of three stages, each with its own topic: economics, financial literacy, and a business case. During the first two stages, the contestants will be scored individually, while at the third stage, they will work in teams. Based on the results of all three stages, the winners will be announced for individuals and teams. In addition, prizes will be awarded for outstanding results or solutions at specific stages of the competition. 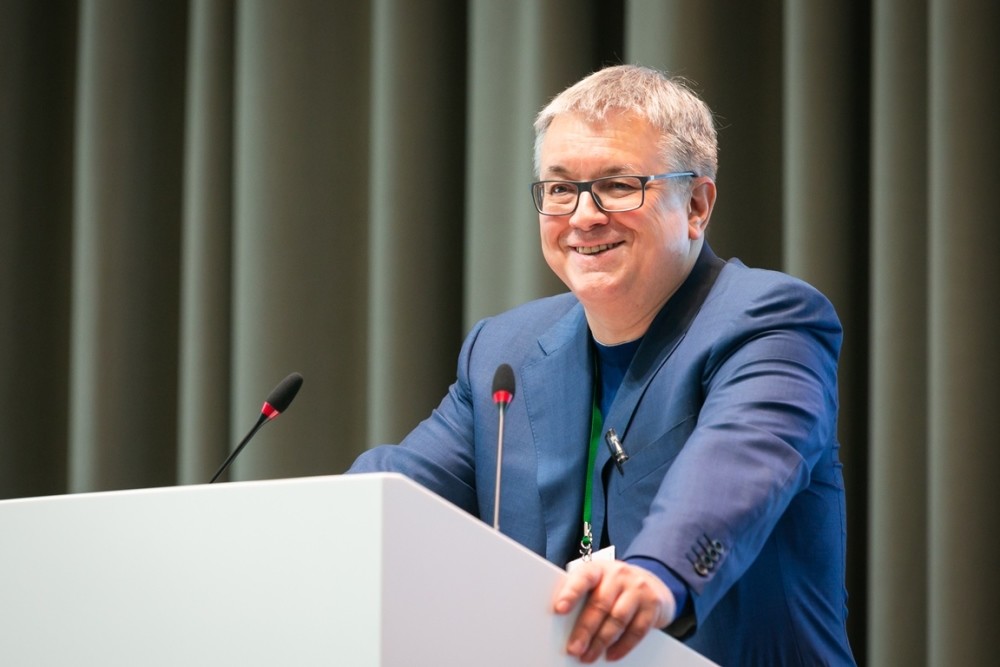 HSE Rector Yaroslav Kuzminov said that ‘the state is trying to improve financial literacy in all demographics: the Central Bank, the Ministry of Finance, and the educational system are all involved in these efforts. Economics, as well as law, are not mandatory school subjects in Russia at the moment. This should change. Those who do not study economics and law in their school studies are susceptible to for economic and civil failure’.

International high school Olympiads have a long tradition. However, before today, they were only organized in natural science and mathematics, since it’s easier for school students to compare their knowledge in these particular areas. ‘The fact that we are, at long last, holding an Olympiad in economics proves that this is a natural and globally-oriented area, since there is no separate Chinese, or Russian, or American economic theory’, Yaroslav Kuzminov said, adding: ‘To have a view of the world as something united, it’s essential to recognize that social sciences led by economics are objective and international; knowledge in economics and such tools go beyond the immediate interests of states and companies’. 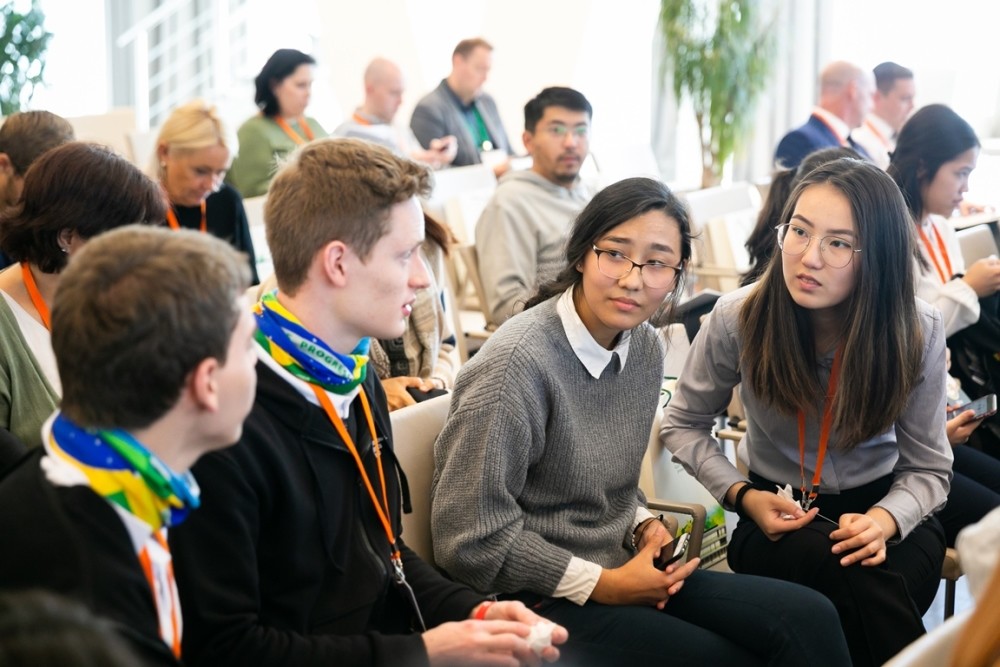 Ruben Enikopolov, NES Rector, agreed with him: ‘The three words in the Olympiad’s name are important: international, since, like with the multiplication table, there is no national economic science, it is international; Olympiad, because participation is more important than victory; and economics, as this area, for many years, didn’t receive much attention, despite its crucial role in society’. 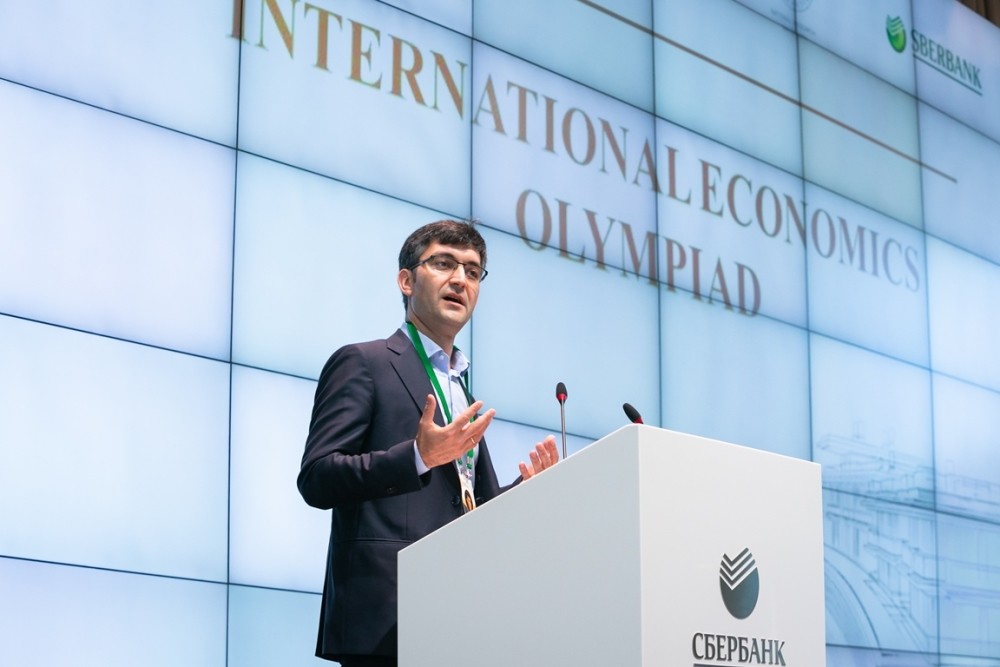 Eric Maskin, Nobel laureate in Economics, Adams University Professor at Harvard University and the Chairman of the HSE International Advisory Committee, is the head of the Board of Trustees of the Olympiad. ‘I don’t agree with Karl Marx on everything but I agree with him on the importance of economics. Economics in my view and his view is the foundation of civilization. If things go wrong with the economy, everything else goes wrong. Ten years after the great financial crisis we are still not fully recovered, in particular, our politics hasn’t completely recovered – political problems in Europe, US, China all have their roots in the economic events that took place ten years ago. It is reassuring to me that there are young people coming into the picture who are seriously interested in economics. We are going to rely on you to solve the economic problems that are the foundation of our political problems’. On the first day of the Olympiad Professor Maskin delivered a lecture on mechanism design, which is a new field of economics aimed at developing a set of tools that can be used to make optimal decisions that involve several players. These mechanisms might be employed to solve such problems like climate change or financial crises. 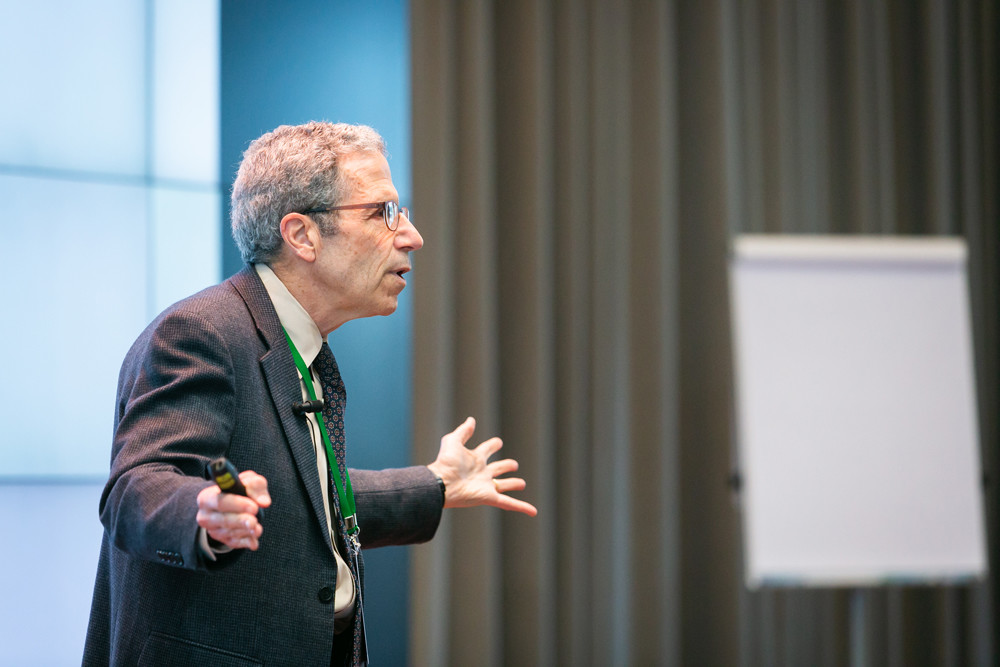 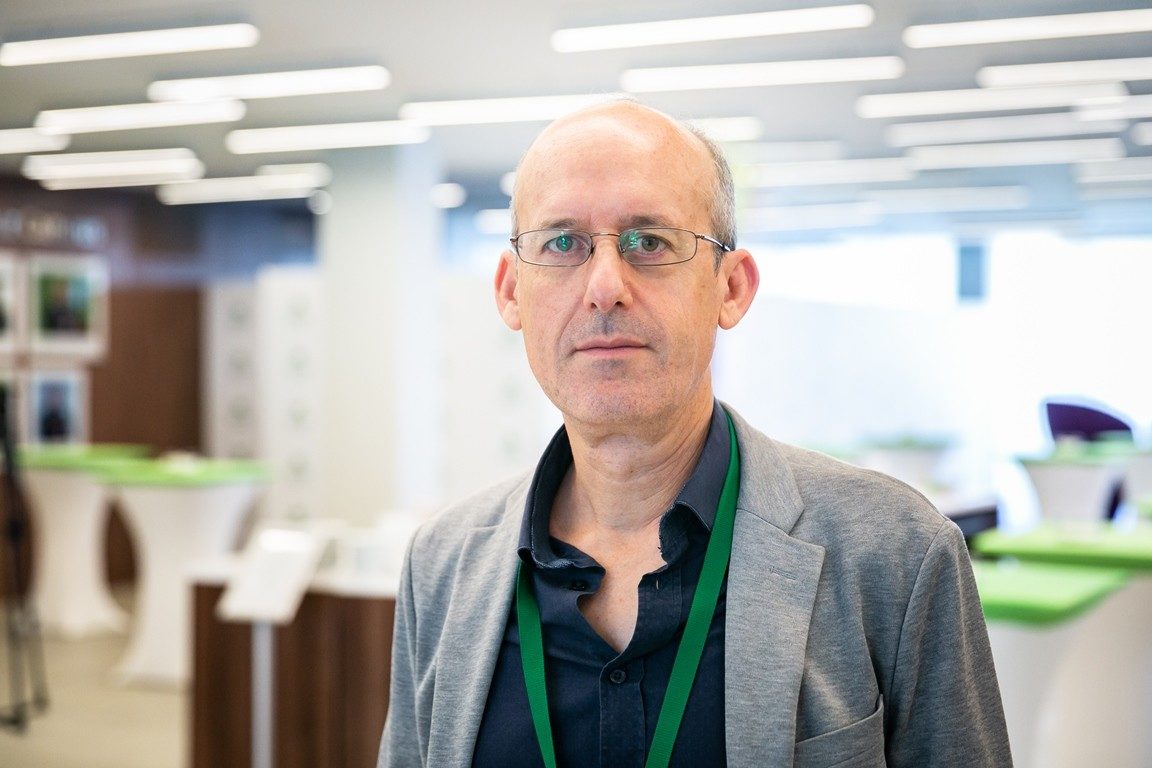 At our university we have an award for the best research work that high school students do – in Spain all high school students need to do a research project in their last year of school. Talking about research papers in economics, students seem to be primarily interested in two main topics – inequality and climate change or the environment more broadly. The last surveys show that inequality and environmental issues have become more relevant in many countries than the traditional issues of unemployment, financial crisis, or terrorism and safety. So for high school students these issues are also the most pressing.

At this competition, economics part of the Olympiad would probably present the most difficulty for the contestants because it deals with reasoning and intuition. Economic intuition is something that requires some time and talent to acquire. The first task on this Olympiad will be evaluated automatically – by a programme. The second and third require evaluating the capacity to reason in economic terms and for the case study – to also think in the business perspective. So there is no single one correct answer. Maybe there are no the best solutions, but there are some that are better than others. So we will rank the solutions because we do not need to know what is the best, we only need to know what is better.

The most challenging thing about this Olympiad is the scope of topics the syllabus covers. The organizers wanted to focus on economic thinking and intuition. The idea of economic thinking and reasoning is common regardless of what the particular national syllabus in economics there is. It’s not going to be about specific formulas but more about an economic mindset.