‘Economics Olympiad Gives an Opportunity to Share Ideas and Compete’

Although economics is not a mandatory subject in many countries, the contestants come well-prepared thanks to their hard work and mentoring by their team leaders. The students come from different countries and school backgrounds but they all have the same passion for economics. Contestants are particularly excited about the business case they will have to solve during the third round of the Olympiad and have high expectations of the event. 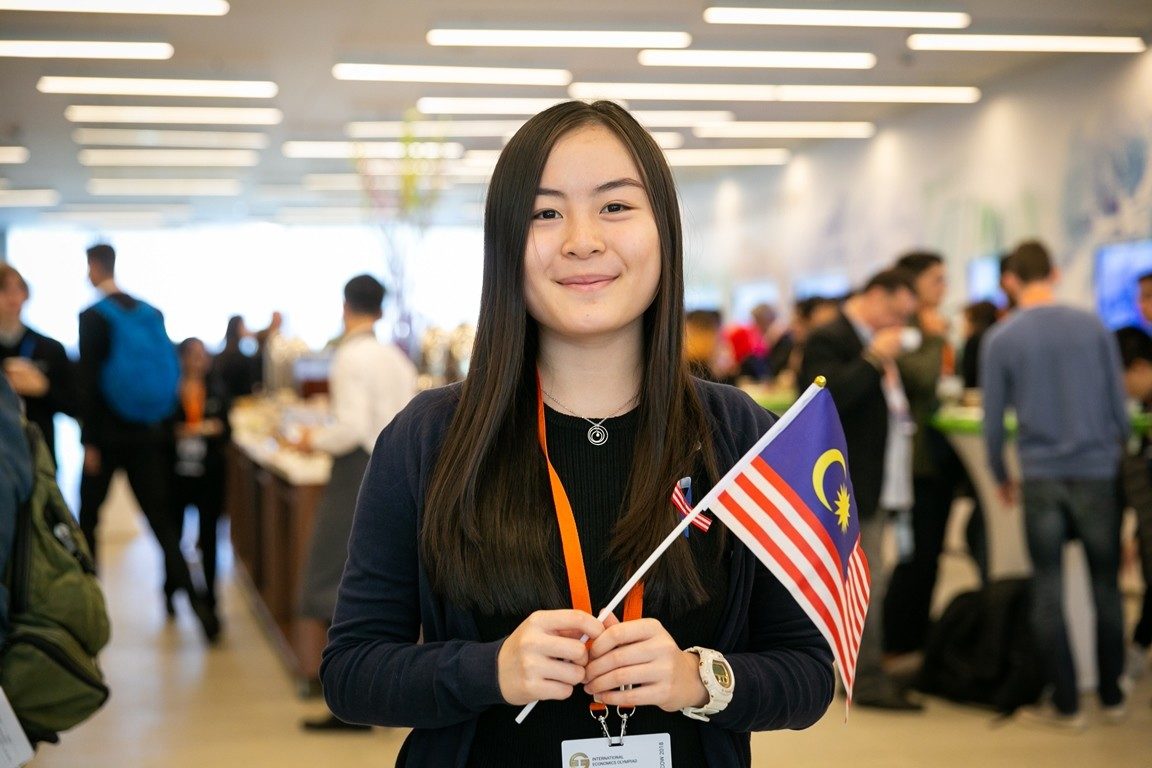 I have a passion and love for economics, which has bloomed over the past years. I’ve done a lot of business pitches at competitions before and I’ve done some research. I do want to venture into economics and business or finance in the future and I feel that the opportunity that has been given by the Higher School of Economics allows the students to come and participate and share ideas and compete. It is great. I’m really excited about the case study because this is something where you don’t know what is going to happen. I want to work as part of a team and tell the others what I think about a case study.
I have a mentor who works at the Central Bank of Malaysia and he has been giving me a lot of tips to help me prepare for the competition. I’ve also been reading the syllabus – it is a lot of work and a lot of hours but I feel that I am well prepared. There are some topics on the competition syllabus that we didn’t cover at school, for instance, the history of economics, and also some things are higher level. But I think it challenges me to further invest my time in economics. 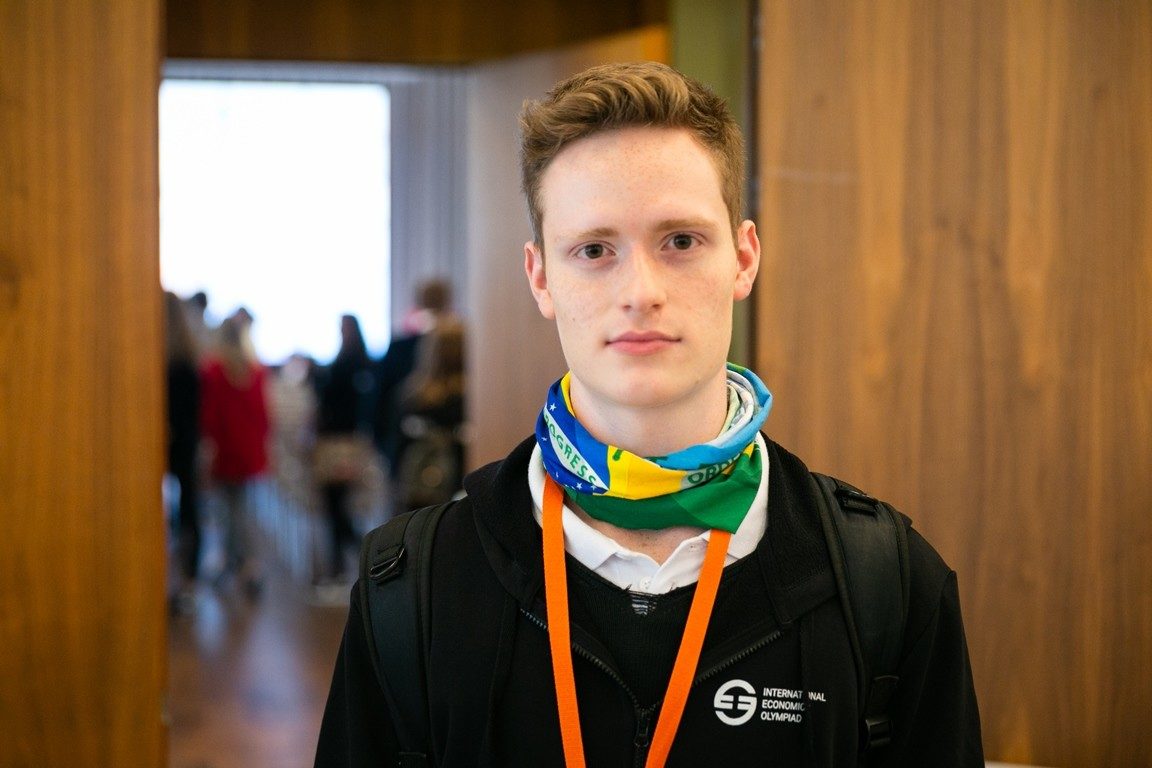 When I heard about the International Economics Olympiad back in Brazil, I had to do the national economics Olympiad and while studying for it I became truly impressed by the wide range of issues and topics economics deals with. The issues are so complex and fascinating at the same time. It’s a great opportunity to be here and I have great expectations. Everything that I’ve seen so far has been amazing. In Brazil, we don’t have economics as a mandatory subject at school so I prepared mostly by myself for the national competition and our team leaders helped us prepare for this international Olympiad. 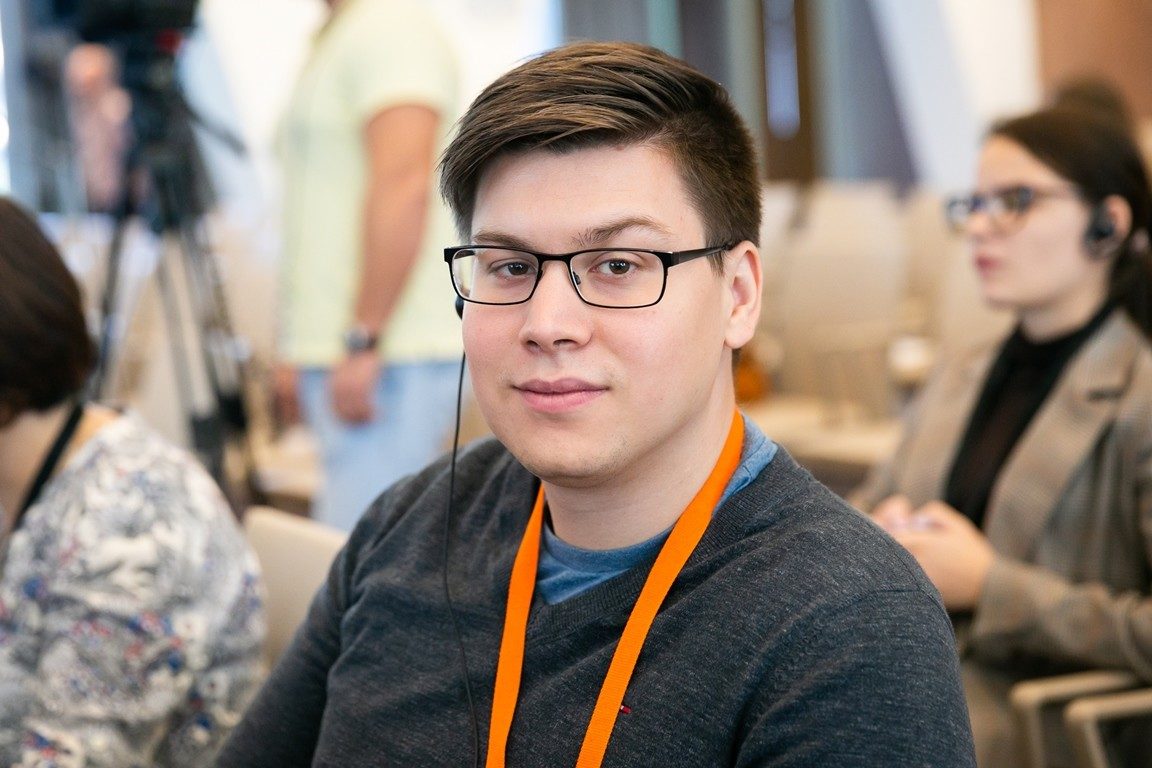 The organization I work for encourages young people to study economics. Our organization was contacted by the organizers and invited to send a team to the Olympiad. Our team members went through a competition that we held – they had to found mini-companies during one year. In Switzerland some schools have a special focus on economics and students study economics, accounting, and business. There are also other schools that have an optional course in economics and not a lot is being taught. All our contestants come from schools that focus on economics, which is a good advantage for us. We did not have much time to prepare for the international Olympiad but the syllabus of the schools covers the majority of topics that will appear at the competition. We also had one workshop to prepare for the competition to make sure all the topics are familiar to the contestants and that they feel confident about their ability to deal with different types of tasks. We went into more detail with the case studies because the students did not really do that at high school. 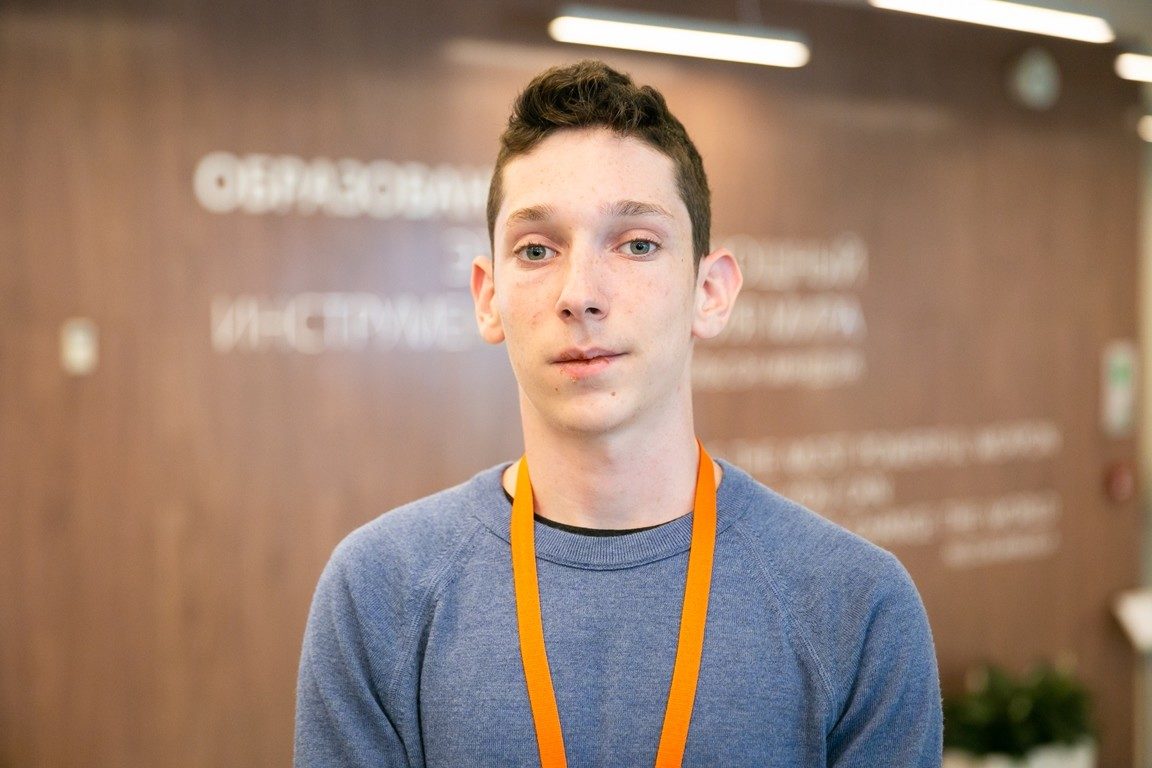 Economics is not a mandatory subject in the US but it is available as an optional course in most schools. My school offers courses in Macro and Microeconomics but I haven’t taken them yet and will only be starting my formal economics training next year. I am greatly interested in studying economics in college and possibly after. I taught myself most of the economics and studied outside of class. I participated in the American National Economics Olympiad with my high school team and was then invited to this international competition. It sounded like a great opportunity so I accepted the offer. In our national competition we did not have the financial literacy component, which we will have to do at this Olympiad. We focused a lot on general economics knowledge and specific American institutions, such as federal reserve functions, that do not apply to international economics. I spent a good deal of time trying to coordinate with the rest of our team so that we had thorough knowledge of things that will be on this competition. Once we looked at the syllabus, we tried to identify what our gaps are. For me, the case study seems the most interesting element of the competition because its open-endedness is really exciting. This is my first visit to Russia and I am also excited to see Moscow, the Kremlin, and the Red Square. 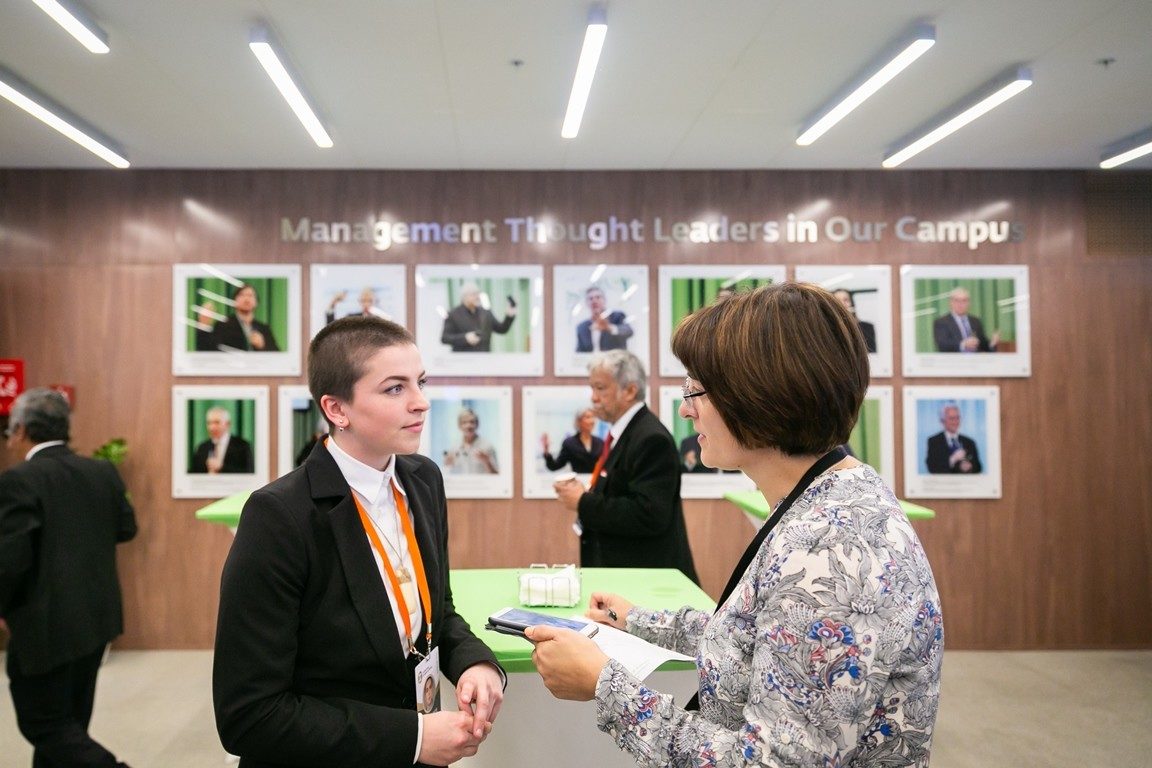 At school I first had a Social Science class which included some Economics along with History and Geography. Then I started Economics and Accounting three years ago. I became truly interested in Economics through debates with my family – who was right on different political issues and I found that politics always comes back to economy. I see income distribution as the biggest problem the world is facing at present. There are of course a lot of deep-seated issues – we need to create an economy where people can grow and expand their companies and businesses and we have a place for the super rich but it’s only inequitable when some other people do not have enough. If everybody has enough than lots of people can have a surplus. At the end of the day, I think we need to appeal to people’s humanity – if you set the poorest person down with the richest person and forced them to have a conversation you would find a happy balance. If somebody that had enough saw another person’s struggle face to face, there would be a way to figure out a solution to that.

At this competition I am really looking forward to doing the case study because I really like working with people and I am really excited about getting to know my team better.